At Focus Point, Corporate Social Responsibility (CSR) is important to us, As consumers, you have given us so much, and we want to give some of it back. That is why we have always been involved with charity work, whether it’s donating spectacles to the needy and less-privileged, encouraging people to donate blood, or contributing to disaster funds.

We also believe that everyone should care for one another, which is why we started the Focus Point Caring Heart Charity Foundation. Officially launched in 2007, the foundation carries the motto "Caring Hearts – Together We Make A Difference", and continues to be the platform through which we organize our various charity efforts. We have marked the end of Focus Point World Sight Day (WSD) 2018: Eye Care Everywhere event on 14th October 2018 which was held in One Utama Shopping Centre. We are proud to say, it was indeed a memorable and unforgettable event! 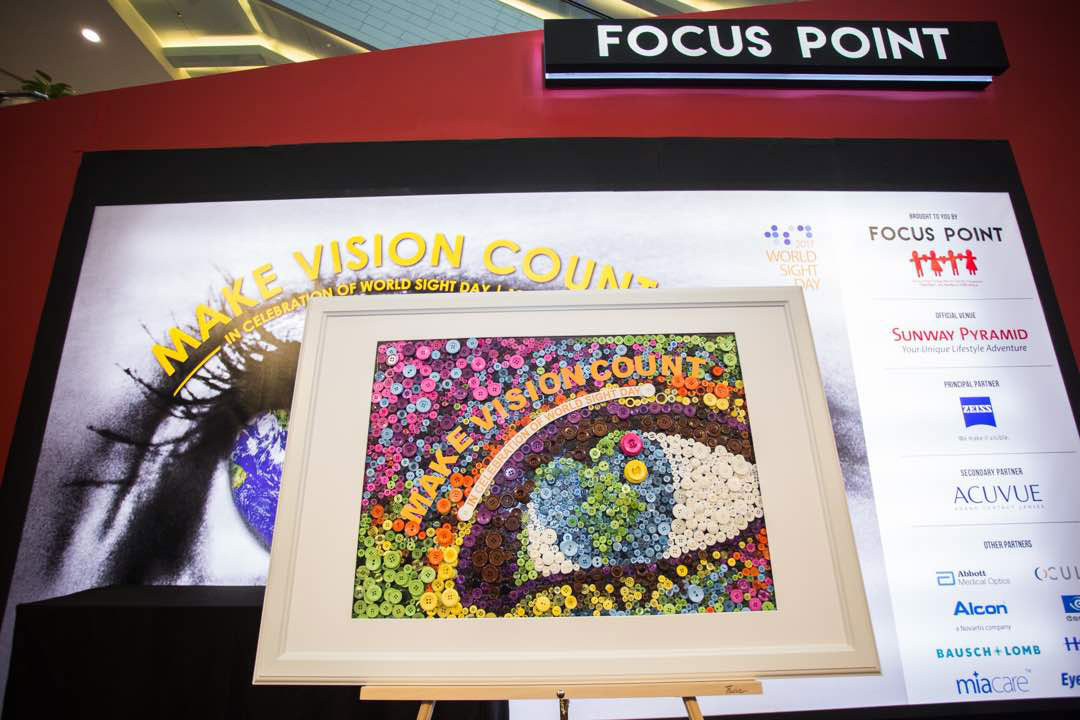 We have marked the end of Focus Point World Sight Day 2017: Make Vision Count event on 15th October 2017 which was held in Sunway Pyramid Shopping Mall. We are proud to say, it is a successful one!... World Sight Day is dedicated to the second Thursday of October each year. A global cause for better sight, it’s a day of awareness where global attention is brought on to focus on blindness, visual impairment and rehabilitation of the visually impaired... 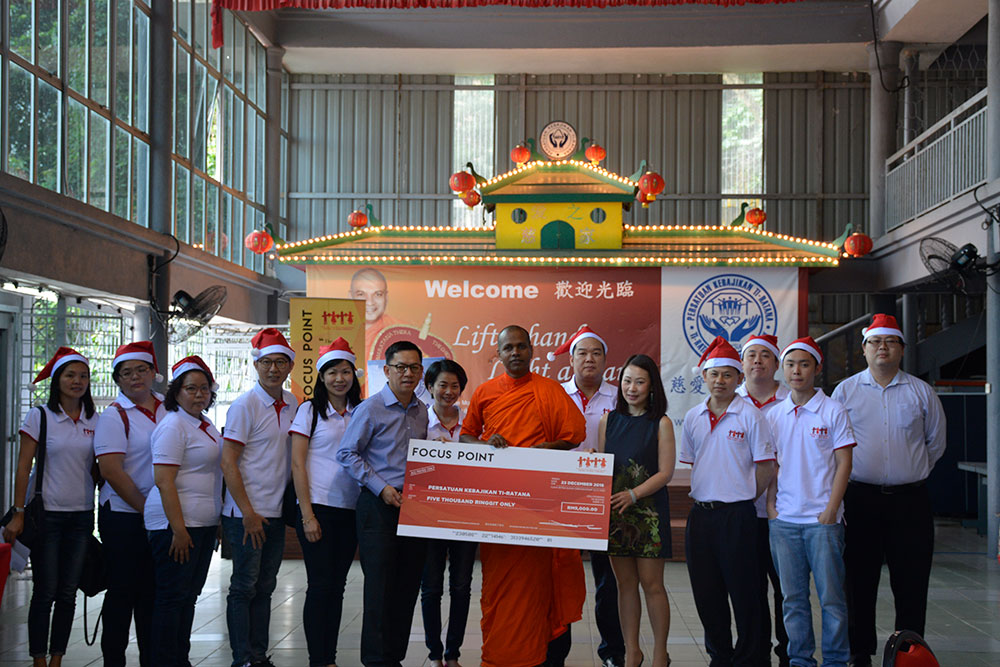 It is an annual event initiated by our President and CEO, Dato’ Liaw who makes it a point to visit nursing homes with his management team every year... 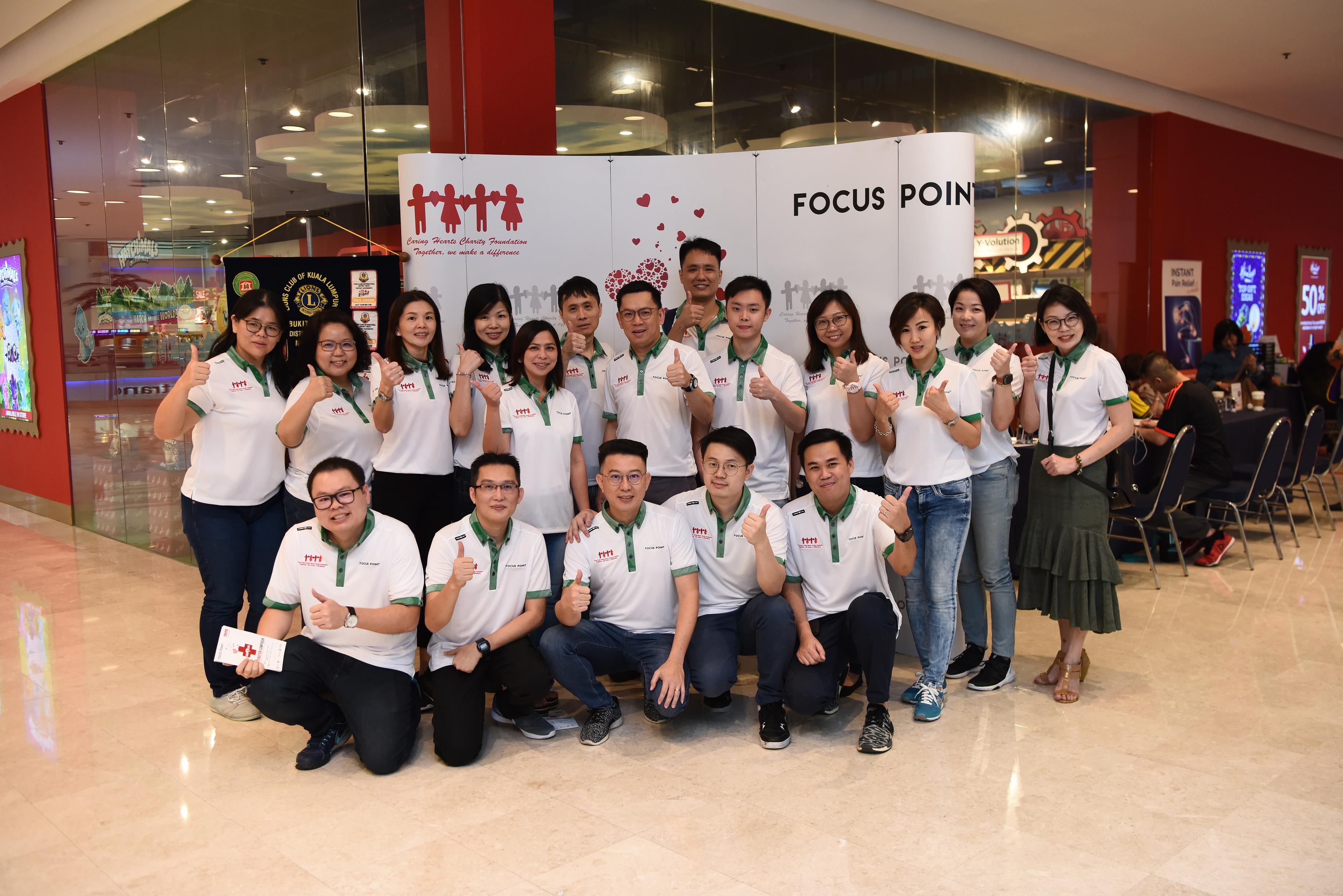 Focus Point has been actively organizing blood donation campaign for over 11 years. The event was aimed at providing relief for patients recovering from their ailments. We truly believe that together, we can save a life. That is also the biggest motivation to keep us moving... Eyes of the World Campaign to Benefit the Malaysian Association for the Blind. Since 2007, the Focus Point Caring Hearts Charity Foundation was established to make a positive impact to the community and beyond.